Celebrate SA History month this May

Recognise a few faces in this montage?This May we’re having a Ninetiespalooza in the library. There’s a call out to customers to send us their 1990s photos, to add to our ‘Who were YOU in the 1990s?’ photo album.

Staff from Tea Tree Gully Library have blown the dust off their old photo albums and uncovered evidence of their 90s lives. There’s baby snaps, school days, frilly formals, moody university shots and of course, the daggy family photos – everyone’s got one it seems.

You can also relive 90s video games from May 16-22, when a special Timezone parlour will be set up in the library.

You may also enjoy:

During History Month this May, loads of events will be taking place all over South Australia, including walks, talks, tours, exhibitions and performances, in what is the biggest program ever.Download the free app ‘History Festival’ for iOS and Android and use it to plan your itinerary, receive event reminders, get directions, make a booking and more.

SA History Festival Manager Allison Russell says, ‘Make the most of May: it is your best chance for time travel.’ It’s one of the best times of the year to get stuck into the history of the incredibly rich and diverse state that is South Australia. 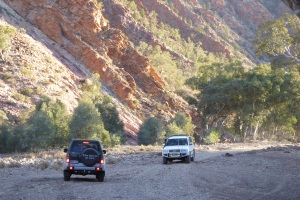 Are you looking to explore the outback when you retire, or something to do in a friendly environment on weekends? Perhaps you have a 4WD and have yet to venture off-road?

Discover the exciting world of four wheel driving at a special info session provided by the South Australian 4WD club. Topics covered will include: 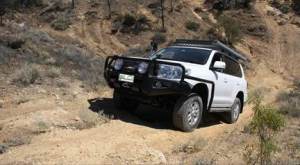 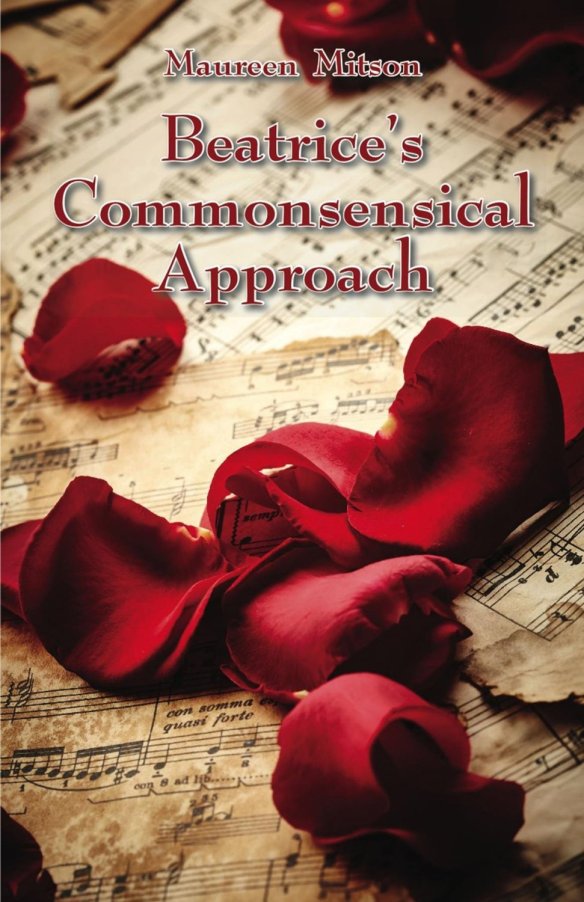 A delicious wine and cheese supper will be provided.

This moving exhibition tells the stories of the eight South Australians awarded the Victoria Cross in World War I.

It will be on display for everyone to see in the Tea Tree Gully Library throughout October and tells the personal stories of eight ordinary men who on one day of their lives, under extraordinary circumstances, demonstrated extraordinary heroism for their comrades and country.

All of the men have some kind of connection to South Australia. Some were born or educated here, some enlisted here, while others lived here either before or after the war.

The eight men were Arthur Blackburn, Phillip Davey, Roy Inwood, Jorgen Jensen, John Leak, Arthur Sullivan, Lawrence Weathers and James Park Woods. They came from all walks of life, both from the city and the country. Among them was a lawyer, a banker, a former miner, teamster and a vigneron.

Although it serves to commemorate their bravery and sacrifice, Bravest of the Brave nevertheless attempts to also show how the war affected these men for the rest of their lives.

Bravest of the Brave is one of many projects that has been prepared to commemorate the centenary of World War I in 2014. The exhibition gives an introduction to World War I and South Australia’s part in the conflict, a brief history of the Victoria Cross and a short profile of each of the eight men.

It will be on display throughout October.