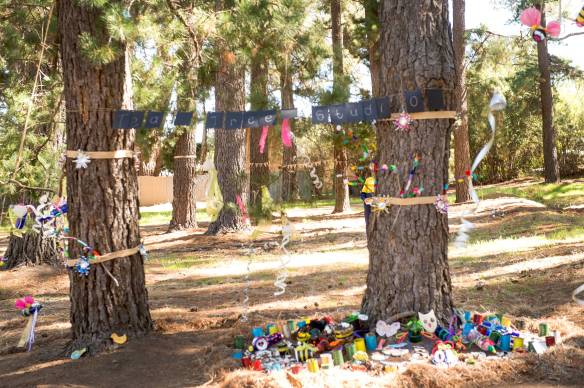 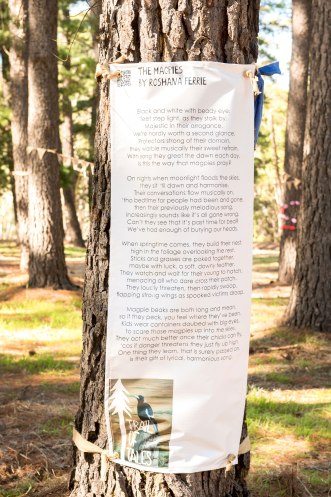 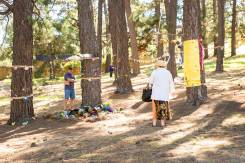 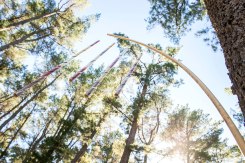 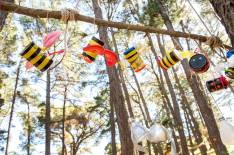 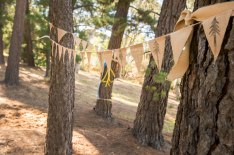 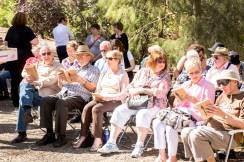 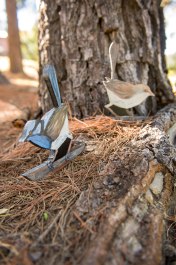 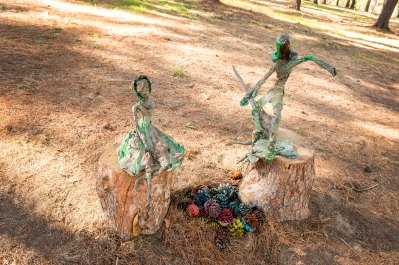 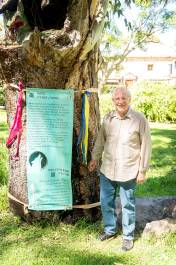 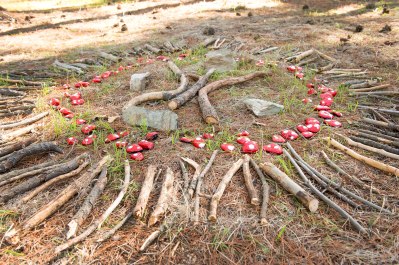 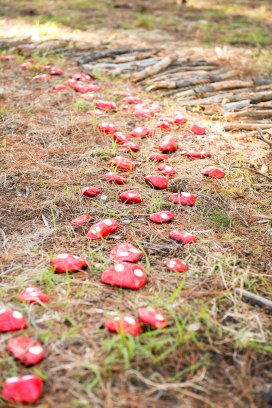 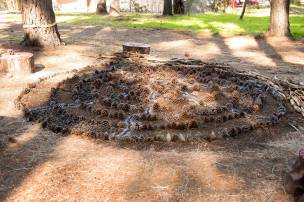 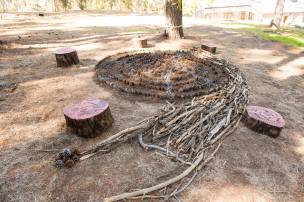 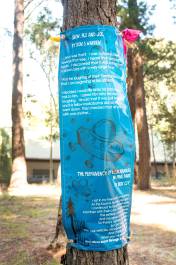 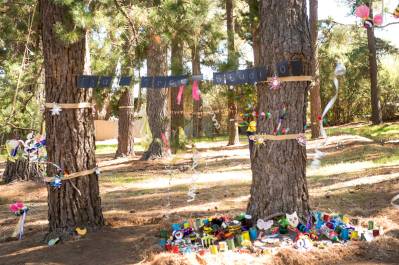 The Tea Tree Gully Poetry Festival is in full swing!

Sunday features the family event, Pets and Poems in the Park, at the Ridgehaven Dog Park , Ashley Avenue, Ridgehaven from 12.30 until 2pm.

Bring your pets, bring your family and listen to poets telling hilarious stories about their pets through poetry. No bookings are required.

And don’t forget tonight is our  Poets and Pizza at the Pub event at Inglewood Inn and Saturday afternoon features the special War Poets at the Tea Tree Gully Memorial Park.

The Tea Tree Gully Poetry Festival is in full swing!
Tomorrow will be our wicked Poets and Pizza at the Pub event at Inglewood Inn. 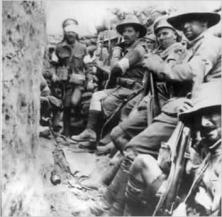 Saturday is a little more serious with a special recital. War Poets will be a moving a poetry presentation in memory of those who have fallen in war. Brought to you by the Library and the Northeastern Writers, and supported by Tea Tree Gully RSL.

To be held at the Tea Tree Gully War Memorial, Memorial Drive
Tea Tree Gully, on Saturday 26 October at 3.00pm.

Check our website for details of all Poetry Festival events.

The Tea Tree Gully Poetry Festival is in full swing!
The next event is a cracker at the Inglewood Inn, 1931 North East Road, Inglewood,  on Thursday October 24 from 7.00pm.

Brought to you by the Library and the Northeastern Writers, prepare for an entertaining evening of wit, humour, and wicked verse by five well-known South Australian poets. Tickets are essential and can be purchased for $25 at the Inglewood Inn or contact Ken from the North Eastern Writers on 83805348.

A selection of meals will be available for purchase. With some wicked humour comes wicked tongues, so this event is definitely not suitable for children. Check our website for details of all Poetry Festival events. 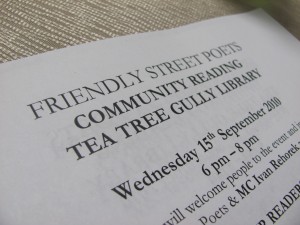 September has seen an abundance of creative verse vocalised, written, and discussed at a range of poetry themed events in the Library. Early September featured ‘Are you brave enough to be a poet’ a forum on poetry presented by local publisher Ginninderra Press. Local poets recited their works and then fielded questions from the floor in a forum discussion. Friendly Street Poets, a South Australian institution, held one of their monthly evening readings at the Library, featuring twenty poets reciting works, from deep and thought provoking verse, to humorous poems, limericks and haiku. North Eastern Writers’ Inc launched their first poetry anthology, NEW Voices at a special event at the Library at the end of the month. Published poet and SA Writer’s centre staff member and disability writer-in-residence, Jude Aquilina launched the event with ten of the NEW Inc poets reciting works that appear in the anthology. It’s great to see such a range of talented people from the local area presenting their work and also seeing it in print! 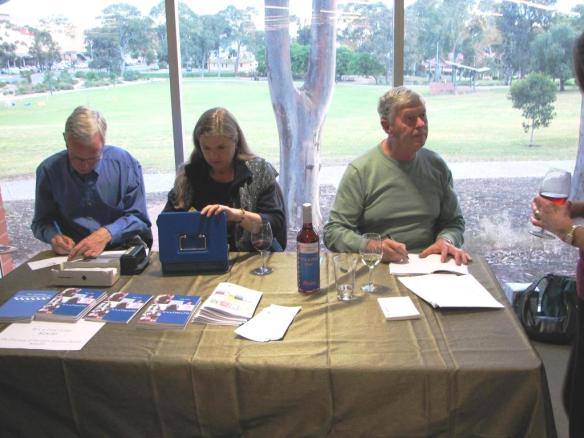 Last night’s launch of Ray Clift’s ‘It’s a fine line’ was a major success! With a near capacity crowd, plenty of food and some great wines, a smooth evening unfolded as Ray spoke about his life as a police officer and a courts officer, the roles that supplied most of the anecdotes for his most recent book. Stephen Matthews from Ginninderra Press was on hand to sell many copies of Ray’s book!

Ray is a member of the Northeastern Writers Inc and we have been fortunate to have a great relationship with this group and act as one of their favourite book launch locations! Keep an eye on the blog for information about fellow NEW Inc writer’s Ken Vincent and Sharon Kernot who will both be launching books later this year.