We were saddened to learn of the passing of prolific children’s author and illustrator Maurice Sendak yesterday. Sendak was born in 1928 in Brooklyn New York to Polish-Jewish immigrants. His early life was somewhat traumatic as his family came to grips with the death of many of his relatives in Europe during the Holocaust.

After seeing  Disney’s Fantasia as a child he knew he wished to be an illustrator, his first illustrations being published in 1947. The 1950’s were spent illustrating numorous children’s books and then in the 60’s he became a household name after writing and illustrating the classic, Where the Wild things Are. Sendak wrote around 20 stories and illustrated over 50. He died from a stroke on May 8. 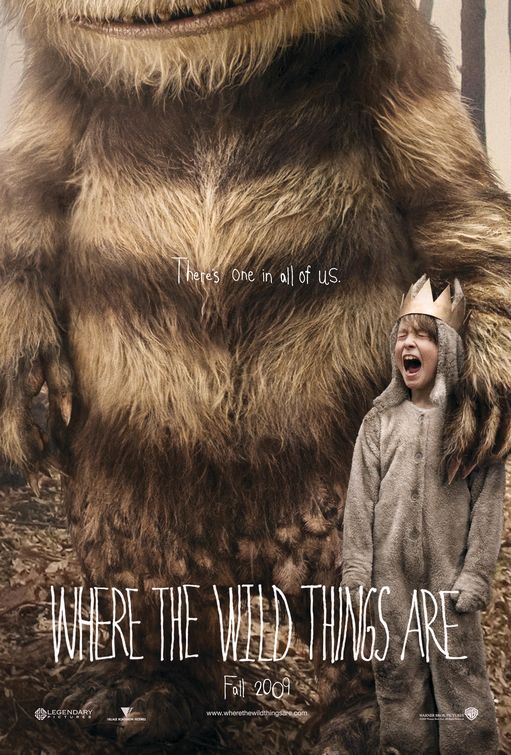 Maurice Sendak’s timeless children’s book Where the Wild Things Are finally makes it to the big screen with a live action film for release on October 16! Following the imaginative exploits of Max, the naughty child sent to bed without supper, whose bedroom grows into a jungle and who sets sail to the land where the Wild Things are. He becomes king of the Wild Things, yet yearns for home, eventually sailing back to his bedroom in time for supper after all. Check out the film trailer here.