Here’s Jasmine in her own words:

Hello, my name is Jasmine and I have just completed one week of work experience at the library. I chose to come to the Tea Tree Gully Library because of my passion for books – being surrounded by them for a whole week is a dream come true. After school I usually come here for many reasons, mainly to read and borrow books from the vast collection. I also place holds from the many other amazing libraries in South Australia. I enjoy reading many different genre books such as fantasy, horror, action and comedy.

My absolute favourite kind of books to read are manga books: a Japanese light novel of sorts, with a unique and distinctive art style. Manga is closely connected to anime, which uses the same art style as manga in an animated show or video format (which I am also obsessed with). More often than not, manga has an anime adaptation and vice versa, in the case the anime was created prior to the manga. This is to engage viewers who prefer either media, as it can also show different story directions. For example if an anime had two seasons, in the first half of the manga almost all of the same events occur and then in the second half of the manga, the second season of the anime commences. The story takes a different direction, creating a different result for the conclusion.

It is impossible for me to pick a favourite manga series – however I would like to share with you a series I am currently reading. I would like to show and suggest to you Natsume’s Book of Friends, a fantasy series depicting the life of Takashi Natsume. Not having any parents around from a fairly young age Natsume was shuffled between many family members throughout the majority of his life, none of whom cared for Natsume and were simply looking after him because they had to. Natsume did not have any friends while being shuffled from house to house for two simple reasons:

b) Because he could see creatures called yokai

Yokai are a kind of spirit that cannot be seen by most people, however there are a select few who can see them. Some yokai are malevolent – others are quite passive. Each of the yokai look unique and bizarre, apart from the humanoid-looking yokai who wear yokai masks.

Most of the people who can see the spirits either:

Throughout his childhood Natsume repeatedly tried to explain to his classmates and family about the creatures nobody else seemed to be able to see. Everybody, including his family, thought he was imagining it or was making up things for attention, Natsume was left alone to figure out what these creatures were and why he could see them when no one else could. This was until he moved into his aunt and uncle’s house, when he decided not to mention his ability to see yokai at all to his new classmates, or to his aunt and uncle. By not telling anybody about his ability at his new school allowed him to make friends, however he still remained a bit of an oddball.

The main plot line of this manga/anime series is driven by the events following Natsume’s discovery of a special book ‘The book of friends’, which belonged to his grandmother Reiko Natsume. It is a small book containing names of many yokai. The names contained in the book symbolise contracts that were made between Reiko and the yokai, which ruled the yokai do anything at her will. After Natsume found the book it was his responsibility to return all the names to their owners, break the contracts and defeat any yokai cruel beyond reason. Soon after being burdened by the responsibility of returning yokai names, Natsume met a yokai who resides in a ceramic cat body known as Nyanko – sensei.

While residing in the ceramic cat, Nyanko-Sensei can be seen by all humans, but cleverly hides the fact he is a yokai to most people. After running into heaps of danger and odd situations, Natsume makes a few more friends who can see or at least know about yokai and they go on yokai adventures together throughout the series. 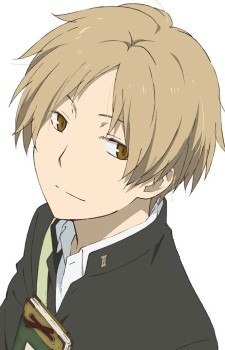 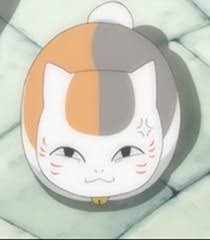 I enjoy this series in every way, from the characters and character development, the art style, plot line and many other things. It is a series I definitely recommend looking into. Personally I have been unable to watch the anime at this point but am up to date on the manga. I have been told the anime is of great quality and quite popular in Japan and among western audiences. I absolutely can’t wait to watch the anime considering how amazing the manga is.

That is it for my blog post, I hope you enjoyed reading it!

Now in it’s 12th year, AVCon, Adelaide’s Anime and Video Game convention, will be blasting off from next Friday 18 July through to Sunday 20 July at the Adelaide Convention Centre.

From humble beginning at Adelaide University in 2002, AVCon has grown to be one of the largest Anime and Gaming conventions in the country featuring a range of activities, competitions, panels, gaming, cosplay, traders and special guests.

Did you know that the Library has a huge collection of resources to suit the AVCon attendee?

Are you an Anime, Manga or Graphic Novel fan?
Check out our gigantic Graphic Novel, Manga and Anime collection! From Antman to X-men, Aegis to xxxHolic, and Anime covering classics like Astroboy, Bleach, OnePiece and Naruto to the complete Studio Ghibli collection, there’s something to suit you. 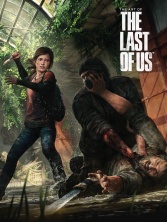 Are you a gamer? Interested in the background of game design or perhaps the artwork of some of the latest interactive masterpieces?
We have a large range of titles on game design, becoming a skilled gamer, and glorious game art books like The Art of The Last of Us and Valve Presents; The Sacrifice and other Steam powered stories. 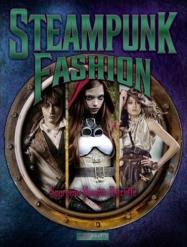 Check out our costume resource collection with books on sewing, craft, and DIY. We also have a growing collection on Steampunk fashion and accessories.

You can check out everything happening at AVCon over on their website or visit their Facebook page for up-to-the minute news.

The annual Adelaide Anime and Video Game Convention took place this last weekend (July 23-25) at the Adelaide Convention Centre. For the second year running Public Libraries SA had a presence at the event, with a dozen staff from seven metropolitan public library services operating a booth promoting library services for youth.

Even though this was the second time Public Libraries SA had participated in the convention, it was a major revelation to people that libraries have collections of Manga, Western Graphic Novels, Anime DVDs and videogames available for loan. Indeed, many people could scarcely believe it when told that Tea Tree Gully alone has more than 2200 titles in its collection.  In addition to promoting the library collections through a graphic novel display and Play Station games, a competition was held with first prize being a $100.00 gift voucher for Pulp Fiction Comics.

Librarian's don't come much cooler than this!

We also took advantage of the event to promote the forthcoming Tea Tree Gully Readers Festival which will be held on Friday 6 and Saturday 7 August 2010 as well as take suggestions from the public on how they thought their libraries might provide improved services. It was great to see, when reading these suggestions, that many of them(such as allowing members of the public to participate in the selection of books for the library) were already being undertaken by the Tea Tree Gully Public Library.

As a fan of Manga and Anime, I can honestly say that this is a great event. There are talks on costume making, a forum with representatives from Madman Entertainment, CosPlay (Costume) competitions, local artist (who will do sketches of you in manga style), Video Game Tournaments and special screenings of new release Anime. This year, the Australian Costumers Guild even did a presentation on SteamPunk (you really had to see this to appreciate it).      Once again, it was great to get out there and promote library services to this enormous and relatively untapped audience. See you there next year for AVCon’s 10th Birthday when we go RETRO!!! 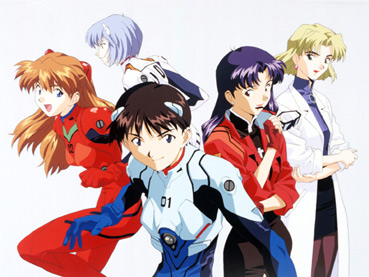 Neon Genesis Evangelion, arguably the most popular and influential anime and manga of the past 20 years, has yet again re-emerged in another re-imagined manga series titled Neon Genesis Evangelion: Shinji Ikari Raising Project. This series, the third mainstream NGE based manga release, diverges from the original series and is very loosely based on the 2004 computer game of the same name.

The underlying tones of depression, family dysfunction and religious symbolism of the originals is toned down and it has more upbeat emphasis on the daily relationships of the main characters (primarily Shinji, Asuka and Rei) coupled with a more positive outlook of the Ikari family (Shinji’s mother is still alive!). It shares some of the story arcs and the relationships featured in the second manga spin-off, Angelic Days, itself a spin-off from the alternate reality glimpsed in the anime’s last episodes.

Are you lost yet? I wont even try to explain the number of re-imaginings of the anime TV series and its sequel films… 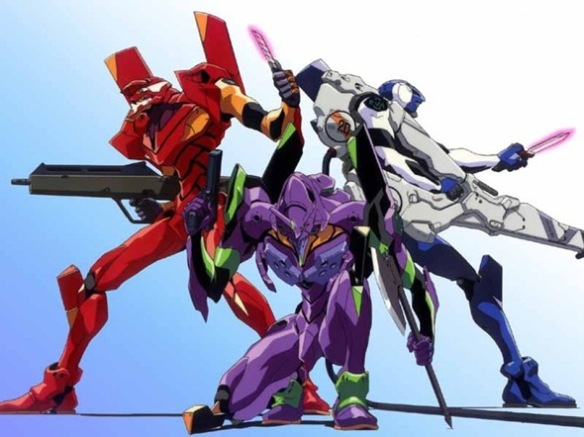 The library maintains both the manga and anime collection of the original series and is currently stocking up on both the Angelic Days and the Shinji Ikari Raising Project manga series. Keep your eye on the catalogue as the new titles are added.