Looking for an exciting new read? Here are some recent titles to keep an eye out for… 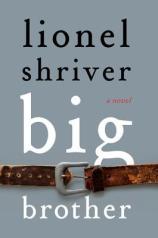 If you’re more of a film buff, check out these new and upcoming book-to-film adptations. If any of these interest you, it might be a good idea to read the book ASAP – books often become very popular just after their movie comes out! 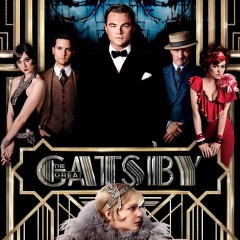 The Great Gatsby by F. Scott Fitzgerald – directed by Baz Luhrmann and starring Leonardo DiCaprio, this dazzling film is now out at cinemas.

Carrie by Stephen King – this Stephen King horror novel was first adapted into the well-known 1976 film and will be remade later this year.

Ender’s Game by Orson Scott Card – this sci-fi classic from 1985 is finally coming out as a film in late 2013, with Card as co-producer.

Horns by Joe Hill – Daniel Radcliffe is set to play quite a different role to Harry Potter in this supernatural thriller.

Click any title to visit our catalogue and put it on hold!

6 thoughts on “Books and films to look forward to”