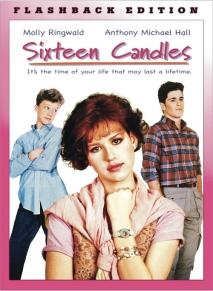 Any child of the 80’s would remember the style of films that dominated that decade. The John Hughes teen films, the B grade actions that normally starred Arnold, great sci-fi films of Cameron and Scott, and the cringeworthy comedies often starring Chevy Chase and John Candy. Films that brought brat packers like Molly Ringwald and the two Corey’s to shortlived fame and cemented directors like Cameron and McTiernan as leading names of the 90’s. 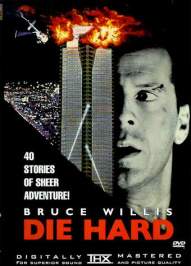 The Library has recently stocked up on DVDs from the era, including Hughes’ classics like Ferris Bueller’s Day Off, The Breakfast Club and Sixteen Candles as well as action favourites Predator and the Die Hard films. Cult Sci Fi series Alien (and its three sequels) as well as a variety of Vacations featuring the Griswalds and Uncle Buck are also now available. So why not borrow a disc of nostalgia, and tell us what your favourite 80’s films were?