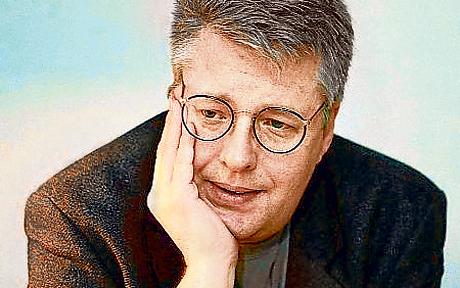 Stieg Larsson has been writing since the 1970’s, well-known in his homeland of Sweden as a science fiction writer for fanzines, even becoming chairman of the Scandinavian Science Fiction Society.

Stieg was born Karl Stig-Erland Larsson, changing the spelling of his name to not be confused with another Swedish writer of the same name. He lived a varied and influential life, serving as a left-wing activist, writing regularly for political journals, was also a photographer and spent time training female guerillas! He documented and exposed racist right-wing groups for which he received many death threats.

He became well know as a crime writer following his death at age 50, when his three manuscripts, which became known as the Millennium Trilogy, were published in 2005 – The Girl with the Dragon Tattoo, 2006 – The Girl who Played with Fire, and 2010 – The Girl who Kicked the Hornet’s Nest. All three have been or are currently being made into films.